How often do our clients set up and fund an irrevocable trust, only later to come back wanting to change the trust terms? This sometimes happens within a matter of days, not even weeks, of funding the trust. You may have realized, human nature has a tendency to change their mind. And it is also likely that circumstances will change after the trust has been funded.

For many years, practitioners have struggled to find ways to change the terms of an irrevocable trust. An irrevocable trust can be modified through common law and also through the decanting statutes enacted in many jurisdictions. The rationale for allowing such a modification is that a trustee who has the power to distribute the trust property to or for the benefit of one or more beneficiaries should be able to make the distribution to them in trust and dictate the terms of that trust. Decanting is essentially a “do-over”.

Trust decanting is the act of distributing assets from one trust to a new trust with different terms. Just as one can decant wine by pouring it from its original bottle into a new bottle, leaving the unwanted sediment in the original bottle, one can pour the assets from one trust into a new trust, leaving the unwanted terms in the original trust.

Assuming the trust’s existing jurisdiction either has no decanting statute (and the planner wants more certainty than attempting to decant under a “common law” theory), its decanting statute does not allow the desired modifications, or has a user-unfriendly statute, the first step is to look at the existing irrevocable trust to see if it can be moved to a different jurisdiction.

The second step is for the attorney to prepare appropriate documents to decant the trust. By doing this they can change the conditions by pouring the assets into a trust with different terms. This process might include creating a new trust. Another option would be to use another pre-existing irrevocable trust as the recipient of the trust assets.

Move Trust to Nevada, then Decant It 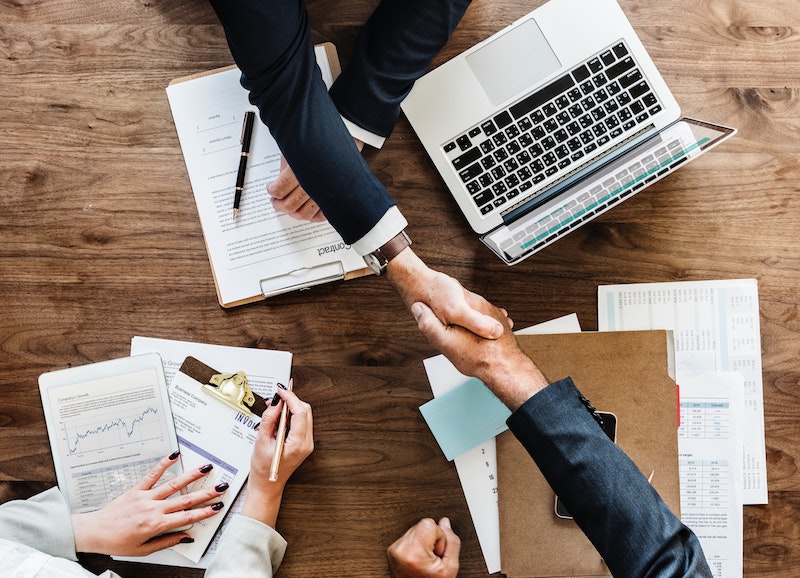 Nevada, South Dakota, Alaska, and Delaware have historically been the so-called first-tier trust jurisdictions. This whitepaper will describe the benefits of moving a pre-existing irrevocable trust to the State of Nevada. This way you can utilize Nevada’s flexible decanting statutes. Having some of the most flexible, easy-to-use, decanting statutes in the United States, Nevada received a Total Score of 99 out of a possible 100 on the 2019 Trust Decanting State Rankings Chart. [The chart at this link is updated on an annual basis.] Pursuant to the “First Step” as described above, the trust can be moved to Nevada to take advantage of these flexible, user-friendly laws.

One key advantage of Nevada law are trustees have no requirements to provide notice of decanting to the beneficiaries. Nor does the trustee need to provide copies of the pre-existing or proposed new trust to the beneficiaries. The use of Nevada Law isn’t to allow the trustee to violate his or her fiduciary duties. However, most people desire privacy, this is a huge advantage inherent in Nevada law. Pursuant to NRS Section 163(5), “[b]efore appointing property pursuant to subsection 1, a trustee may give notice of a proposed action… or may petition a court for approval…” [emphasis added] The discretion under Nevada law to provide notice or obtain court approval is important for a trustee who is concerned that the proposed modifications may violate the trustee’s fiduciary duties to one or more beneficiaries. Trustees must give notice for every decanting in jurisdictions that have decanting statutes.

Following are ten reasons to consider decanting an irrevocable trust:

1. Extending the term of the trust:

Beneficiaries take mandatory distributions by the trusts at staggered ages. This can make the trust assets liable for unnecessary estate taxes and may open the trust up to creditors and divorcing spouses of the beneficiaries. The trustee should consider decanting the trust into a long-term Dynasty Trust that lasts for multiple generations. However, the duration of the new Dynasty Trust must still be limited by the perpetuities period established in the preexisting trust. And for trusts moved from a longer-term Dynasty Trust jurisdiction, the decanted trust can continue to take advantage of the long term up to 365 years and also take advantage of other features of Nevada’s trust and tax laws.

2. Changing a support trust into a discretionary trust:

Trustees make distributions to the beneficiaries for their health, education, maintenance, and support. These trusts are often called support trusts. Depending upon state statutes and case law, support trusts are often available to certain classes of creditors, including divorcing spouses. A discretionary trust, on the other hand, gives the trustee absolute discretion over distributions and thus generally protects the assets from all classes of creditors. Thus, decanting a support trust into a discretionary trust can be a valuable strategy.

Many trusts have drafting errors or ambiguous terms that need to be fixed. Some trusts give a trust protector or independent trustee the power to fix these types of errors, while others do not. Decanting the trust into a new trust can cure these problems.

4. Changing the governing law of the trust:

Trusts established in a jurisdiction can avoid state income tax, bad creditor protection statutes, or case law. While many of these trusts have a provision allowing the trustee to move the trust to a different situs, many of them do not. This is easily solved by decanting the trust into a trust domiciled in a superior trust jurisdiction. This also includes the ability to decant a Dynasty Trust or Domestic Asset Protection Trust from one state to a state with superior laws. As one of the leading Dynasty Trust and Domestic Asset Protection Trust jurisdictions, decanting the trust under Nevada law can significantly improve a trust.

Many trusts do not contain powers of appointment which would enable a person to change the succeeding interests of the beneficiaries and how they receive the assets. In today’s planning world where the estate tax exemption is much higher than it had been in the past and in which income tax reduction has been so much more important, it is often also useful to be able to give a beneficiary a general power of appointment over certain trust assets in order to achieve a new income tax basis at that person’s death. Using the decanting method will accomplish this.

As time changes a settlor might have changed positions as to whom they would have wanted as a trustee. Many trustee provisions don’t allow for a succession of trustees or for a list of people who can name successors. The use of decanting will solve this problem.

Many of our clients set up trusts at different times, and sometimes with different law firms over the years. Ultimately, the family has more trusts than are needed. If the trusts aren’t sufficiently similar enough to merge them, then they can be combined. Either by decanting one trust into another or by decanting multiple trusts into a newly formed trust.

It may not have been contemplated when the initial trust was drafted that there would be a beneficiary that has special needs and will require a trust that preserves eligibility for public benefits. A trust can be decanted to add this language.

10. Qualifying a trust to own S corporation stock: 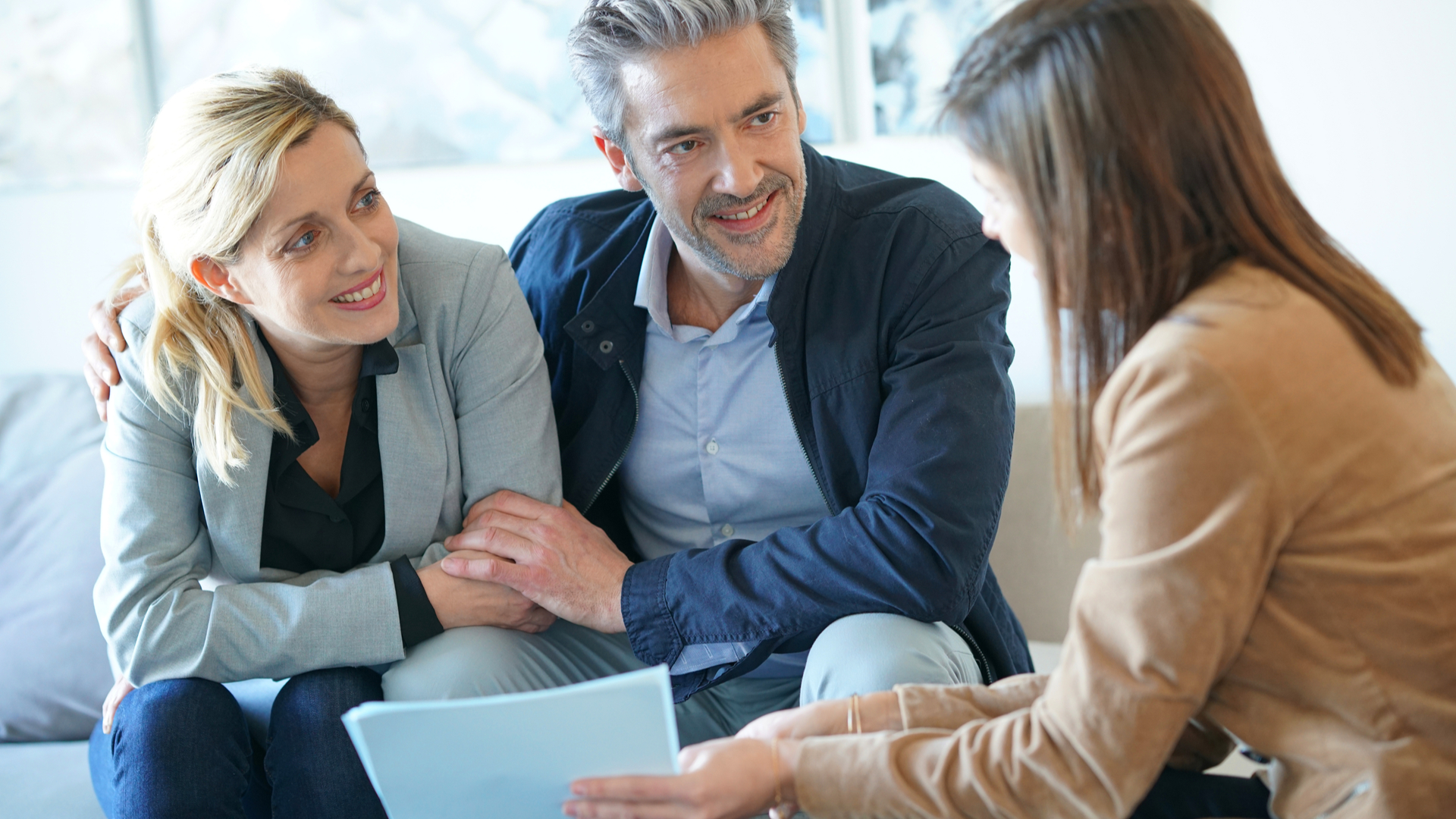 Many trusts have been drafted without the trust scrivener contemplating the possibility that the trust would need to be able to own S corporation stock at some point. This includes other forms of business entities that elect to be taxed as an S corporation. If the trust agreement doesn’t give a trust protector or independent trustee the power to add such provisions, the trust can be decanted to add the provisions.

This list is not intended to be exhaustive. There are other reasons one may want to decant a trust. Decanting is perhaps the most underused tool in the estate planning industry. This is in relation to the benefits and flexibilities it provides. Decanting will likely become more popular as more practitioners become aware of these opportunities.

In order to take advantage of Nevada’s laws, at least one trustee generally must be a natural person residing in Nevada, a trust company that maintains an office in Nevada, or a bank that possesses trust powers and that maintains an office in Nevada. Individuals wishing to set up a Nevada trust who may not have any individual contacts in Nevada generally use a trust company based in Nevada to serve in that capacity.